Most Monday and Thursday evenings at Irby Village Hall, Wirral 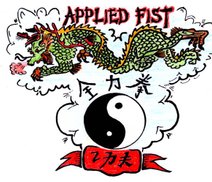 In the 1970s and 1980s Gary trained in Wing Chun and Hung Gar with Derek Gordon, Bill Bamber and Jimmy Chan in Blackburn, Preston and Liverpool.

From 1987 to 1999 he was a Senior Student and Instructor with George Ho at the Wirral Tiger and Crane Kung Fu Academy.

Assistant instructors Christian Spencer and Greg Chapman have over 35 years’ of Kung Fu and Ju Jitsu experience between them.

Each student has their own reasons for training at Wirral Applied Fist Kung Fu Academy.  These include: 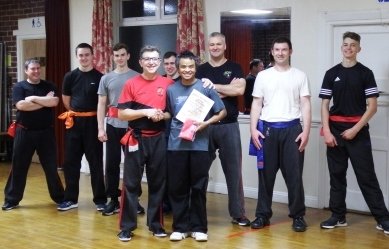 Why train with us?